Christelle was born and raised in the Western Cape, qualified as a human physiotherapist in 1998 from Stellenbosch University and followed her dream all the way to the UK. There she received her PG Dip in Veterinary Physiotherapy after a 2 year course at The Royal Veterinary College of London. During her 8 years in the UK she had the opportunity to train/work with some of the best professionals in the animal physiotherapy/veterinary field, work and treat international horse/rider combinations and attend courses/symposiums all over the world. She started her own Animal Physiotherapy practice in the South of England (2002) but decided to return to her roots in Cape Town (2006) with 2 cats, 1 husky and 1 husband, to start Cape Animal Physiotherapy.

Her training allowed her to work with a variety of animals over the years , possibly the most interesting a wolf called Alba and a young cougar with some neurological problems. To date the Van Wyk family consists of 2 boys, the same 2 UK cats, 2 dogs(one pavement special rescue called Bella and one pedigree rescue Husky called Eva) and 1 boerperd-x called Ben.

Lindi was born and raised in Port Elizabeth. She has been horse riding and involved with animals since a very young age. Lindi completed a human movement science degree (BHMS) at Nelson Mandela University in 2012 but her passion for animals pulled her into a different direction… She then completed the 4 year veterinary physiotherapy course at Equine-Librium College in Plettenberg Bay at the end of 2016. After completing the course Lindi moved to Kuala Lumpur, Malaysia and worked at a small animal specialist hospital, where she had to help establish a new rehabilitation centre. She returned to SA at the end of 2017 to follow her dream of working with both horses and small animals. Lindi joined the Cape Animal Physiotherapy team at the beginning of 2018. 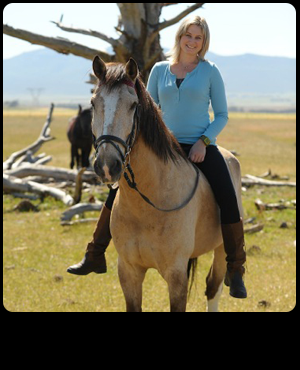 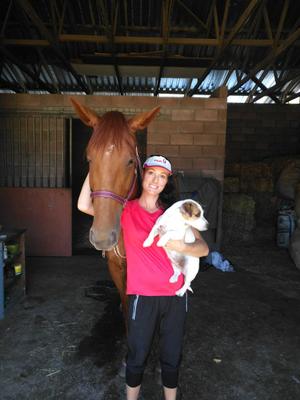